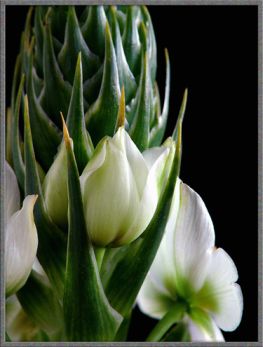 “Are you saying your “fate” is to ‘collect and contain negative energy for the collective’ and if so, do you believe one’s fate can be changed?”

Angie, I don’t mean to be persnickety but I never said “fate”. I try to avoid the word because many people give it a meaning that I don’t mean. This is what I said:

“I think I was born into service and one of the things I do is collect and contain negative energy for the collective. I collect it and then process it and transform into something usable (and often quite valuable) that I offer to the collective.”

And this is what I meant:

First, I have a packed 8th house so the idea I am going to be exposed to and absorb (mostly negative) energy is a given. So I am going to collect this stuff but not for long. It is Taurus that holds on, yes? Scorpio / the 8th house transforms so I am going to take that negative energy and do something with it… in my case I am going to make hay.

I am going to fuel my life (and yours) with the stuff and this is not in anyway special. Basically, you give a plant shit (fertilizer) and it blooms. This blog is one of my blooms so this process is normal although I would claim to have consciousness of it that is above the norm and perhaps way above the norm, thanks to astrology and the fact I encountered it when I was a kid.

Now you asked if I can change my fate and I am not sure what “fate” means when people use it but if I take a guess, my answer would be no. I am always going to attract energy (of all kinds). I will never be able to attract only good energy although I know the difference a mile away. I mean I see your nasty ass coming, don’t think I don’t.

So I am going to get the energy (the shit or whatever) no matter what. But once I do, I have nothing but choices how I utilize it and this is where free will comes in. I choose to send the energy through the alchemical process that I embody and produce a nice product out the other side.

Now I don’t think this has much to do with “fate” which is why I called that out (not to embarrass you). I grew up playing cards and tend to think in terms of them so what I was saying in that last blog was, these are my cards and this is how I play them. And if the “cards” I’ve been dealt are my “fate” then I would say, no they cannot be changed.

I would also say I would not want them to be changed because I am like the overwhelming majority of people who went put to the test admit they would not want to trade their lives for someone else’s… which makes envy pretty damned stupid, huh?

What do you think? Can you change your fate?