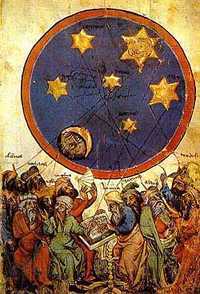 Speaking of hearing your calling, my husband told me he was called to soldiering similarly to how priests are called to the priesthood.  He described how he tried to avoid it to appease other people but every time he tried to get away he was thrown back to it. Eventually he quit resisting. His relationship with me followed the same arc.

I have a similar experience.  Where as my husband found himself a on a plane headed to go rescue the hostages in Iran while he was still a teenager, I was given my first astrology books when I was 8 years old. If you have been reading awhile you probably know how many times I quit this blogging thing.  I’ve closed up shop, at least twenty times!

Yeah, some years ago I used to do all this writing and then recoil from it and react by taking everything I’d written (thousands of posts) down, I’d then disappear for weeks at a time. Each time that was going to be it! Enough of this shit!. People attack you, they target you, they hate you; I didn’t make a so much as a dime for a very long time.  I’d throw in the towel! 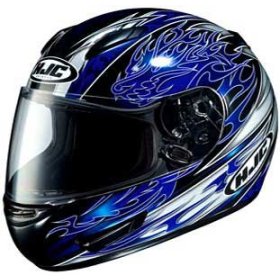 I’ve also run off to the circus a few times (remember when I wrote on Salon?). I’ve made various threats for various reasons only to be reeled back in. Eventually I came to terms with what I now feel is my destiny. This writing and the other things I do with astrology both seen and unseen.

My relationship with my husband? Well that’s obvious. We threw each other back fifty times. We both swore each other off. I tried to kill him with a motorcycle helmet, we both married other people.  I also cut off his email, put his most cherished uniform in the trash, took his pictures off my computer and told him he was a lousy bastard and for what?  All to try to avoid what is absolutely inevitable.

I am not sure if everyone has a destiny so specific. If you have a stellium in your chart or a major configuration (like a T-square or a Grand Cross) it’s possible this would indicate a life more hard core, but I don’t know that.  What do you think?

Can fate be avoided?