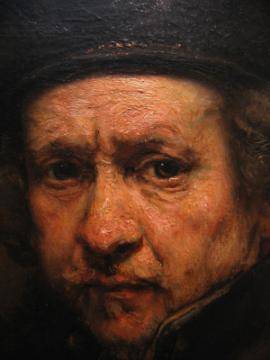 I have a client who is aware of his self-centeredness. The tendency is shown in his chart. He grew up with tremendous privilege which probably encouraged his proclivity to put himself first.

I think he is trying to overcome this but he may just be trying to learn how to appear that he’s thinking of others.

“Are you asking me how a thinking, thoughtful, sensitive person might handle this?” I asked him.

I went on to tell him what he might say, if he wanted to convey care or compassion for the other person. His girlfriend, for example.

I explained how things might feel on her end. “When you do this, you put her in an uncomfortable position. You might start by telling her that you’re aware she’s got a problem and will face some pressure due to something you did…”

So I am teaching him. He may very well want to learn how to be more aware of things; to see life in 360 degrees. But there is no way to be sure.

Can a person learn to think of others?  Have you ever known anyone who took undertook this kind of endeavor? How did they fare?