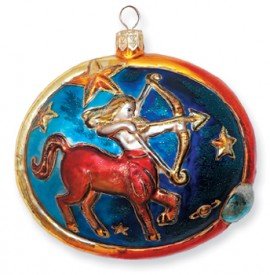 I am in love with a friend who has been my friend for seven years. When I met him he was dating my best friend. They broke up and we started talking two years ago. The relationship quickly became sexually involved even though there was distance between us at the time. When he would come see me, we would have a great time, and I expected he would eventually want to be a “couple.” No such luck. He broke it off.

Speed up to current and we’re at it again. This time way more involved emotionally and sexually (which is amazing, by the way….we both agree we’ve never had better sex), and now there is no distance between us. The sex is great, I treat him wonderfully, and vice versa, but he doesn’t let me in. He knows I want to be with him, yet he won’t settle down. What gives?

And this is part of his appeal. Can you see that? He’s elusive and he’s dashing and he can’t be broken. He can’t be contained and this is one of the reasons you’re passionate for him.

See, he’s this free bird out there and he’s simply not looking to have his wings clipped. Your issue is CONTROL. You want to control the situation and it would be very good if you could see that if you were to ever be successful in this endeavor – you’d have *nothing. Well, you’d have some broken puppy-man, but you’d hate that, wouldn’t you?

So figure it out. Do you want dashing and elusive? Or do you want safe and predicable?

If you’re like most people, you want both! And if this is the case, then quit trying to kill the goose that’s laying your eggs!

So can you honor this? Can you love him the way he is? Because he’s making it real clear he doesn’t sign any documents and I’m pretty sure the more you cling, the more he’s going to pull back.

So there you go. This is what you’ve got, and from here, it’s your pick.