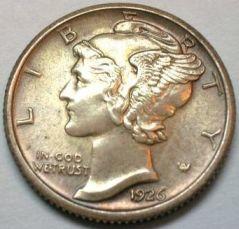 Last week, I was negotiating with my accountant. He managed to screw up my taxes to the extent that it’s August and they are still up in the air.

I surprised myself when he insinuated I that I had lied (exaggerated) about something. I paused. I looked him in the eye and decided to let it go.

Generally, I would defend myself with vigor over an issue like that.  But I realized it would take me off the task that I really wanted to complete so I paused a second and then I shrugged.

Does it matter if he does not believe I was on hold with the IRS, and/or being transferred around in their system for all those hours? No!

Does anything matter but that my taxes get done, correctly, finally? No!

So I let it go and it was fantastically liberating.

I can thank the people who have falsely accused me of so much, for so long, for my new found ability. I no longer care what people believe or think about me.

“Yes, my hair is blue and I have the heart of a lizard. Now please sign here and I’ll be on my way…”

Is Uranus and Pluto transiting your Mercury? How’s it going?