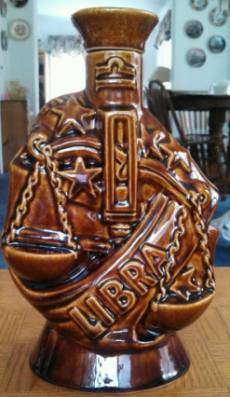 Faction: a group or clique within a larger group, party, government, organization, or the like.

Years ago, my husband predicted the United States would become factionalized. We’re well on our way and the internet is already there.

This makes it exceedingly difficult to blog to a diverse audience….which is all I care to do.  For example, current events are completely out as far as topics go. The reason is because there is no “common knowledge” and I’ll give you an example.

Take the Lion Killing Dentist. He’s provoked a lot of commentary. Bt when I read the various pieces, they contain allegations and facts cited that seem to be imaginary. Basically, they were not reported on any “news” site that I read. Do I have time to sift through the lies on the Internet until I believe or convince myself, that I KNOW the definitive truth?  Ha. Ha. Ha.

So you have people writing these screeds to be consumed by their faction. And people say, yes! Yes! Yes! Especially on facebook. But if you are outside their faction, the writing sounds at best, unbalanced.

I have Mercury and Mars in Libra. There is no way I can ever forget there is more than one way of looking at something.  I suppose there’s a faction out there who will come unglued at the mere suggestion a view they don’t share might have merit.

I bring this up because I am coming back to work now. I have decide what I’m going to do. I am not content to write for google, clearly.  So how does a person like me function in the modern world? Is a blog still the best format? Should I go back to making videos? Entertaining? Storytelling?

I have a couple days to decide. Saturn is going direct, yes? And I will follow.

How can a person like me, determined to interact with a diverse group, function in the modern world where factions rule?