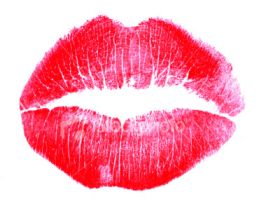 “Well take these women, they have a falling out with their man. And they say blah, blah, blah he did all this crap to me. He’s this rotten guy.”

“Right. And it never occurs to them what they did to the man. They just don’t look at it at all. They’re this little flower in a skirt, I guess, but  9 times out of 10 it’s obvious to me why the man hit the road. And I’m not saying it’s the woman’s fault. I’m saying they cannot see they have any part in it at all. They just don’t want to say or think to themselves, I drove that guy straight up a wall. Hey! Maybe it’s my fault. Maybe he’s not the monster, maybe I am the monster. Me! The one in the lipstick.”

“Well it’s true. And as long as they do this they’re doomed. It is impossible to actually be happy with your shadow projected like that, it just takes all the energy in the world to delude yourself. The older you get the worse it becomes. But by God, they won’t look at it. No worms crawling on them. They look for people like me and people like you and we’re the creepy ones. Waste of a life if you ask me. It’s a lot more interesting to live it the other way, that’s all…”

When a relationship fails who are you most likely to blame? Yourself or the other?

His Scorpio Moon Communes With My 8th House: Placing Blame And Projecting Your Shadow In Relationships – Redux 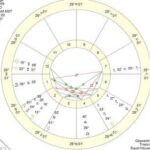 Is This Guy Creepy? Or Is This Woman A Dirty Rat? 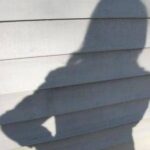 Living In Another Person’s Shadow