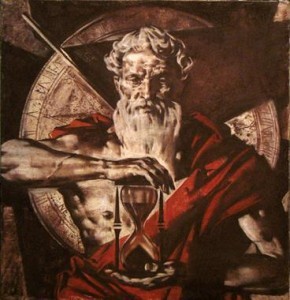 I routinely meet people who treat their partners poorly in an endless variety of ways. What kills me is they don’t seem to think it will catch up to them.  They believe they can leave a trail of bodies behind them and meet no consequence for their behavior down the road.

I was talking to a client the other day about a man we’re acquainted with.  This guy likes to screw like nobodies business. And he has no discretion.  It doesn’t matter if he is married or if his lover(s) are married. Nothing matters to this man but his dick, to put it plainly.

I don’t mean to judge him. I am just stating the undeniable facts so that you can track this story.

Now this man is getting older and big surprise – he’s come to a point in time in his life where he’s wracked with regret. He just doesn’t like where he ended up. He wants my client (whom he also jacked up) to save him.

“How many women’s lives had this guy jacked?” I asked? “How many relationships has he decided to interfere with? Seriously, think about this. How many marriages has he stuck his dick in? Hundreds? I’m thinking that he’s messed with at least 100 women’s relationships, with no regard for anyone but himself.  Maybe twice that.”

Do you know someone who considers the trail of busted up  lives they’ve left behind to be unimportant? Do you feel like this?