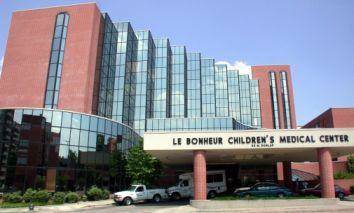 Back on Scorpio and the 8th house, people like me serve a purpose. Bad things have to happen to someone and they happen to us, which spares you.

For example, someone’s kid has to get sick. No one should have their kid get sick (or die) yet it happens. If not, why else would there be such a thing as a “Children’s Hospital”? Why are there Children’s cancer wards? It’s because someone’s kid is going to be stricken and guess what? It’s my kid not yours.

I had a pal tell me the facts about a year ago and I am glad she did because otherwise I don’t think I’d have caught on. She said the other mothers… the ones at the school seeing my family struggle; basically looked at me as an “example of the bad things that can happen.”

I heard that and I had to laugh. Because I realized I have been setting this example since I was born. Not to pity me. My position in this life is a very energetic one, just picture it. 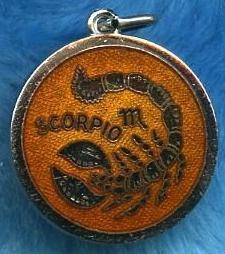 Well ultimately they think, “Glad that’s not me.” People run out of compassion you know. That is, if they had it in the first place.

If your kid is sick, they rally around but if your kid stays sick, well look out. People drop away. In the end there is almost a total abandonment. It happened to you, not them and if there is no miracle, they are out of here. People distance themselves, preferring to avoid people like me and hang with the people who bad things don’t happen too which is why 8th house types / Scorpio feel like lepers at time.

And yet the same people who shun you are attracted. They want to feed. If your kid is sick and theirs is not, it must be because they are better than you and if you doubt the lack of compassion or just want to marvel at how this phenomena works just check the latest comments on the Elizabeth Smart vs Nancy Grace blog, because I’ll be damned, look at the shadow cast on her.

This is a phenomena, people. Nothing less.

Do you feel people are compassionate? What percentage would you put on that?