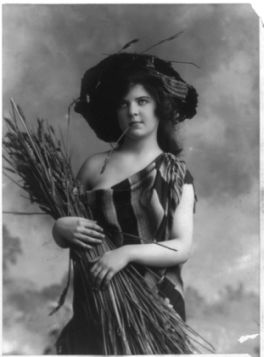 satori and I had a conversation today about people who have a compulsive need for attention. I have been accused of this because of my blogging. I believe this is a projection.

In whatever case we wound up discussing the recent conflict on this blog when you-know-who was sliced, diced and tossed by me.  But here’s what you don’t know….

That person posts under multiple ids on this blog and he (she) has for years. I say “she” because some of the characters are women. I caught on to this a long time ago but said nothing. If you think it’s wrong of me to say something now… well let’s get our heads on straight.

My name is on this blog (twice). My last name is on here as is my image many times over. The other person is an “online entity” with no real name but five separate screen names used in the last month alone. You see, he had a compulsive need for attention and variety of ways to get it. So who’s reputation should be protected, hmm? People judged me for that and while I didn’t care at the time I think now more of this story should be told.

Two new ids were introduced in the last week (before he got booted) alone. He introduces new screen names and grooms the community like a pedophile grooms the intended victim. He/She/They believe they groom me but have been transparent for a very long time.

So this is a good example of an attention seeking personality. Can’t get enough attention with one persona so they create an array of them. Can you imagine going to a party and being seen more than once? Ha ha ha ha. Leo run amok.

Now back on topic tell us what you know about attention-seeking personalities because satori wants to know.