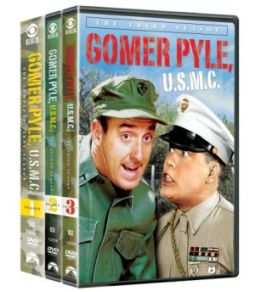 Since we are on the subject of synastry (or at least I am) I have thought about this:

The soldier has his north node in Libra in the 7th. With Aries south node in the first… well he is very good at being a soldier. He claims he has been at it for many, many lifetimes and his claim is credible so what’s it going to take to move him towards evolution?

Well my Mars Mercury conjunct lands on his node and what do I do? I constantly yell about manners and being civil, which I admit is ironic since my yelling is beyond merely RUDE. However he is a soldier and he thinks yelling is a fine way to train men.

In fact he would tell you men can’t be trained unless you yell at them so you see the universe is at work here. And while you read that a person who has planets conjunct your north node will assist in moving you in the right direction this example makes it clear that one planet or planets conjunct that node may be superior to others.

For example Mercury in Libra without Mars attached would be overwhelmed by the soldier’s T-square but as it is I can and will fight back so it is no wonder he is drawn to me. And though this is not my main thrust it shows some of the subtlety involved in chart comparison.

And when you can see this stuff and identify how it is playing astrology becomes enormously useful and supportive to relationship. Because I know for a fact if you want to be with the soldier you better be willing and able to yell at him about manners or you’re just not going to cut it. So how do you think that makes me feel?