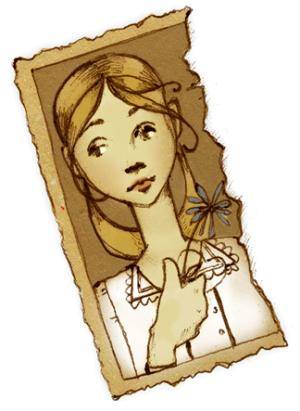 Some people get a clear message that another person is not interested or no longer interested but they just can’t or don’t or won’t parse it even when the message is repeated and consistent over time. I guess you could say they deny rejection. They know they have been rejected they just think the person is mixed up or due to change their mind.

Others imagine rejection when it doesn’t exist and some see rejection as a challenge to be accepted and raise the level of their pursuit.

Still others are rejected and completely oblivious to it and if you think this can’t happen I can tell you that I am forever waking up… often times years later to realize (or be informed by someone) that so and so hates my guts. (Saturn Neptune)

Rejection is associated with Saturn.  Of the top of my head, I’d say that in general Capricorn is most sensitive to rejection, frequently going so far as to reject you before you can reject them. Aries is probably the sign most impervious, Cancer would deny the pain of being put out in the cold and Libra may think the other can be convinced to partner with them with just a little finesse or love offering. Personally, I have fallen prey and acted out most of these scenarios.

What are your experiences / observations around rejection?