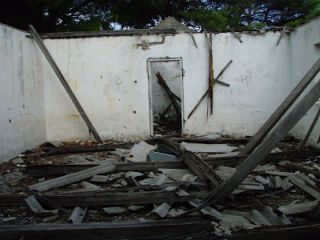 I was on the phone with satori, talking about my life near the end of Pluto’s transit to my Moon

“You know that astrology conference is in Denver, there are going to be all kinds of people here, astrologers I mean and some of them are going to want to meet me. Hey! Let’s go over the Elsa’s.” I laughed.

“But they don’t know the reality here. People would flip if they did. I am telling you this house? It’s bombed out. I am serious. I am pretty much living in a house that has been hit by a bomb and it’s so bad it is going take me at a year to try to recover. Actually I think it may take two years or more. I don’t know how long it is going to take and I could explain it completely I am sure.”

“I could but it would take me the rest of my life so I’d rather not. Why would I? There are some things you are wildly better off not knowing and what has happened to me and my family is one of these things. I am telling you, people would be so shocked – they would be too shocked if they could see the conditions, they’d be jolted.”

Yeah, it’s not supposed to be like this. You could break your mind trying to fathom my life and my situation. People are much better off with the hologram and I am better off too, I’d say. Because I would have to explain things that are so far removed from normal, it would be almost impossible or at least it would completely disrupt what I am doing. It would be a full time job.” 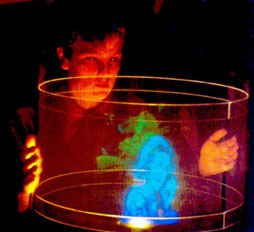 “Yeah and I think this goes to show if you have a hologram you should keep it for your own good provided the universe allows you too and in this case I think it will. It has been this way my whole life. It was like this when I was a kid too, it is obviously my fate. My life is my fate and I don’t mind but I don’t want to explain it all day either. I will be lucky to tell 10% of what I know and have seen. Er… make that 5%. Yeah if you have awareness of just 5% of my reality I’d say that would be more than enough for the average person to try to process. The things that are common to me are just not fit for consumption for normal people and I guess that’s why this whole phenomenon exists. It’s in the best interest of everyone, I’m sure.”