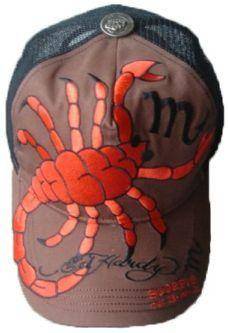 On this topic I mentioned that Leon, my friend of 30 years was going to the wedding of an ex-love of mine from 30 years ago (Scorpio Cheats Death…) who has been his friend for 40 years. Point being, Leon keeps his friends.

And on that note, he was flying to Michigan for this wedding, meeting another friend in the airport, also flying in for the wedding and this guy, Leon and the groom… well they have all been friends since they were 10 years old! So like I said, Leon keeps his friends.

And the other day I was talking to satori about Leon explaining how his first ex-wife came back into his life about 3 years ago when her ex-husband died suddenly. Her second husband (the dead guy) was a true prick and I’d know because I met him. He was your basic abusive control freak but very sophisticated and although they were divorced he still had an incredible hold on this gal. And I will tell you what a prick he was. Lying on his deathbed, he left her with this:

“I really hope you do something about your anger problem. You know. For the sake of the kids. It’s hurtful to them…”

::shakes head:: Can you imagine? Why can’t the guy just die? She’s got to deal with 2 kids who lost their father and he’s got to take one last parting shot to undermine her.

So anyway, she showed up on Leon’s doorstep and he healed her. They did not become romantically/sexually involved. Leon just let her talk and used his intuition to shore her up. I helped too at a distance because we both loved this gal very much. 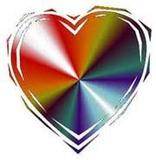 But I was just amazed and heartened at the loving way Leon dealt with her. I was proud of him, proud to know him as I watched him spend months slowly undoing the damage inflicted by the dead guy who had spent 15 years telling her she was broken.

Well she wasn’t broken. We knew that, so I supported him in supporting her and about a year later she started pulling away, having met a man she subsequently married.

So anyway, that’s Leon. If he loves you, he loves you. He doesn’t care what you go off and do or who you do it with. If you call him up he’ll pick up the phone. He won’t pick it up for long because he hates phone calls, but you can definitely show up at his house any time, day or night and have a place to stay along with whatever else he’s got lying around.

So this is one way to handle relationships. There are others and I am going to write about them.

Are you super loyal or do you know anyone who is? How does it show in your chart?

Skip to Taking The Heat And Standing Up For Your Friends…