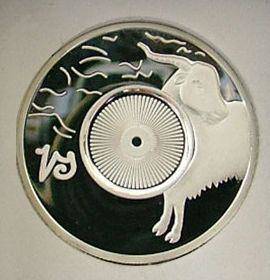 “I was just printing out my new car insurance card (and freaking out about the fact that I had previously been driving without it,
unbeknownst to me) and remembered this fall at the licensing office when I registered my son’s new used car. The woman who sold it to me told me we could write in whatever value we wanted and greatly reduce the tax paid. I told her no, I wanted to do it as written. She was really peeved for some reason and incredulous that I would pay more when I didn’t have to. As much as I’m a people pleaser and didn’t like the fact that she was looking down on me I held my ground. My integrity is worth far more than a few hundred dollars…


While my Capricorn moon hates having someone form a negative impression of me, I can deal far better with that than a negative
impression of myself. To me it was the right thing to do however, no one else but us would have known and she approved…”

I wish I could say I’d have done the same (the soldier would have) but I am pretty sure I would not have, for a few reasons.

For one thing, the gal was peeved because in her mind she was trying to do you a favored and you thanked her by pointing out her lack… of integrity. Anticipating this reaction and not wanting to embarrass her so I’d have probably gone along – Your basic Libra co-dependence.

But on a lower octave, I probably would have not minded the extra bucks on my pocket, and the fact it is a rebellion against the government would have played as well. But most of all…

Most of all I am a born (and bred) “partner in crime” and strangely enough had there been 3 people involved – well forget about it! Triangles never have interested me.

What would you have done in this situation?