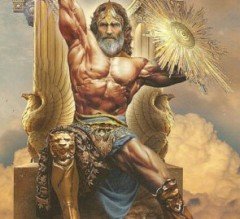 When it comes to happy people, I’d say you’re going to see Jupiter strongly placed across the board. It is very hard to take Jupiter down. Matter of fact it is damned near impossible.

If you do take them down, they will be right back up the next day which is why Sagittarius beats the hell out of Scorpio. (All the signs are battered by the one that follows them… including Pisces which is followed by Aries)

Jupitarian types (Sagittarius or Pisces variety) have various ways to access good times and good feelings and there is nothing in the world you can do to stop them.

For example take a person’s spirituality. If a person has a belief system that buoys them, it is going to trump anything you’ve got. Christopher Reeve is a good example. Sagittarius Moon, Mars and Jupiter on the midheaven. He’s not going down. He’s dead and he’s still not down as far as I am concerned! 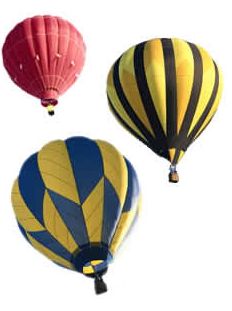 The belief system the keeps a person’s spirits up can be anything. For some it is traditional religion, for others it’s something non-traditional. It could be some perspective they’ve come across in their travels where the travel is not necessarily literal. They read something in a book for example.

I have lived for decades off a 6 word quote I read when I was a kid. I have a perspective or a philosophy that cheers me and gives my life meaning… these are Jupiter concepts of course.

Based on this, I’d say if you want to have good feelings or good times or good anything, you have got to fire up your Jupiter function which is obviously easy for some, harder for others but definitely possible for all.

(Er… at least this is my belief system…)

Do you have a belief system or philosophy that supports you?

Skip to Happiness and Sociology