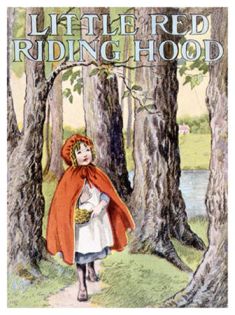 I was talking to the soldier…

“No, I don’t think people change hardly at all. Think about it. You tell me someone whose basic nature has changed in a way that is significant. Outside of a woman who has a baby because that is a change. There is a hormonal thing there, I do not deny it.”

“Yes there is. A woman who has a baby becomes a different woman.”

“Agreed. There is a shift but even then the basic nature remains in tact. Have you ever really seen anyone significantly change their basic nature? Can you think of even one person?”

“Well I put this on my blog today (this was a few days ago). I was writing about how you can see the chart play and the character of a person when they’re a kid and you’re no exception.”

“Yeah. For example you were in that play… Little Red Riding Hood and you stab someone with a bayonet on instinct. Is that normal? You were a baby. What were you? Six? And what about those kids who bullied you?” 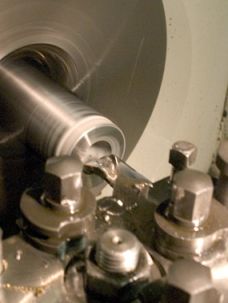 “Oh yeah,” he said smirking. “I remember those two.”

“Yeah you got bullied and went home and maaaaaaade a weapon. You actually conceived and machined a weapon, went back out there and you hurt those kids bad. You jacked them up something fierce. Shocking.”

“Yeah, they never tried anything after that. To me or anyone else for that matter.”

“So then you wind up in Special Forces figuring out how you are going to get at someone against all odds. And turns out you are outrageously effective at it. You’re ingenious as hell masterminding this stuff so now you tell me about the change that happened somewhere along that line.”

He just looked at me and all I can say is anyone who doesn’t think the man can make a machine gun is wrong. And I’ll tell you something else:

A few weeks ago we were talking about the paparazzi (Sadge publishing) stalking and taking pictures of people as they are dying (Pluto). “If someone were to try to do that when I was in the hospital dying, I swear to God, I would use my last bit of strength. I would use the last little remaining brain power I had to rig a booby trap for those guys. Yeah, I’d do something to the door of the room and when they came in, BAM! They’d all be killed and on top of that I’d have it rigged so it took their picture when it happened. ” He smiled. “How about that, P?”

Seeing as he’s done this his whole life (successfully), I really wouldn’t doubt him on this..

I know many people believe that people change but how often do you actually see it?