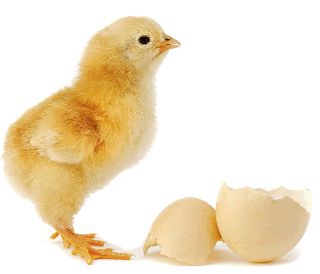 Regarding Attraction and Propulsion, Foxxy writes:

“… No matter how happy attracted or satisfied I am when I need to go I am propelled. Sometimes its like being shot from a cannon.

Bootling in your case Elsa, right? The soldier’s mud hole is great and all, but his acknowledgment of your (drive) need to bootle is one of this things that makes the relationship work . .”

Foxxy, that is a good (and valid) observation. Reading this, “Aristotle believed that the power of attraction was a better model than propulsion; things are lured more than they are driven…” on the plane, I asked the soldier if he thought it was valid. He said he it could be valid but personally was driven all the time so hard for him to tell.

I am also driven although I am very aware of being attracted to things. Things like taboo for example. But while I’m attracted, it is my incessant and aggressive badgering (Mars Mercury) that convinces people to and do things, to take me places I’ve no business being combined with an innate bravery (bravado?) and willingness to act, desire to conquer, etc.

Now it may be the attraction that drives action or it may be a which came first the chicken or the egg type question. It may be that some are more lured while others propelled and it may be that I don’t understand the question or the statement. But as it stated have trouble agreeing, particularly if “luring” is a Venus function because this would imply that Venus trumps Mars which… well, I just can’t see it. 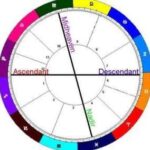 How Does The Ascendant Relate To Attracting A Partner?