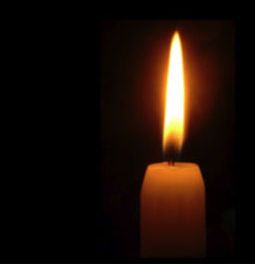 Now my sister, the designated victim as outlined on the controlled experiment video (Compassion And Sympathy: Who Garners Yours, Who Does Not And Why) also has Neptune on her midheaven. We are both Capricorn rising with Neptune in Scorpio on the MC and in the movie mentioned in video she was cast as the saint, and I was cast out, the sinner. But it was not always this way.

At various times in our lives, I would be elevated while she was scapegoated and we would change places like that. But here is the fact of that. Or one of the facts that is, because there is always an endless number of “facts”.

In both cases, whether we were the one elevated or dumped on, we were both being used. Because all these people focusing their compassion and sympathy on my sister were getting a pay off. As long as they stayed focused on how poor and pitiful she was (or how heinous and terrifying I was) they were able to very neatly avoid looking at themselves. And this goes on to this day. Matter of fact, it goes on every day.

I think it would be fair to say if you have Neptune on your midheaven it is your JOB (MC) to serve (Neptune) in this way. People say that you can manipulate energy like this but I think that’s ridiculous. The videos are 10th house (public) Neptune (film) thing and I have nothing to say about what you see when you watch one.

This is why I wear plain clothes by the way. I figure when it comes to me, the last thing anyone needs is something more to interpret.

Do you know someone like this? Is there is a person in your office or at your school who people think all kinds of things about that are not necessarily based in reality? How do you feel about that person?