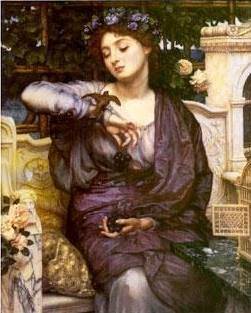 I told my husband, “I wrote on my blog, you’re the best man I have ever known.”

“Oh P.  I’m sure they think you’re having a honeymoon period or something,” he said.

“Yeah? “I see. Damned women doesn’t know what she’s got herself into. Do men have honeymoon periods with women?”

“You mean they don’t meet and woman and say, this is it! This is the woman who is going to solve all my problems.”

“Well do they say, thank God?  Thank God, I think I finally found a woman I may be able to stand. Maybe I can have some pussy and actually stand this woman.”

He ROAAAAAAAAARED.  “Yeah…” he said.  “That’s not totally it but there’s a lot of truth to that actually. A lot of truth.” 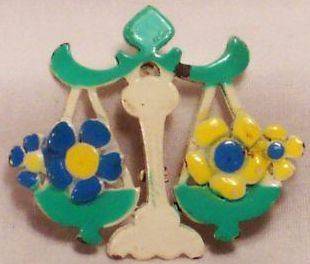 “I see. I am not surprised. So these women who want a man?  It seems important they realize a man is going to have to stand them.”

“Yeah, you could say that. It’s not easy either,” he said flinching slightly on purpose.

“No, I don’t imagine it is and I don’t think women realize this at all. Women just don’t realize how hard a man tries to put up with their crap but if they just keep it coming, if they ride his ass day in and day out, after awhile the pussy just isn’t worth it, is that it?”

“See, the women think it is them standing the men.”

How hard is it for people to put up with you?