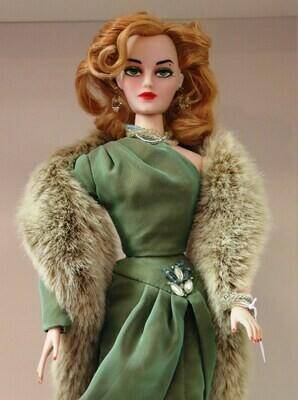 My husband is a man’s man. He’s an alpha male who has spent his entire life working in male dominated professions like the military, machining and trucking.  He’s got a lot of insight into the male psyche.

He once told me he felt all women were vicious. It sparked the post linked below. Coming across it yesterday, I asked him if he thought women were more vicious than men.  Without hesitation, he said they were.

Well that made sense. Most any mother will tell you about how she’ll claw your eye out if you get near her babies.

“So like a women gets divorced and goes after the man – wants to destroy him?” I asked. I know he feels this way.

“Yeah, but they’ll do it to their friends too” he said. “They’ll go after their friends like that…” I could easily think of examples of this.

“What if someone messes around with a man’s wife?”

“Well… he might kill you for that. A man reaches a breaking point… he may punch your lights out.”

“What about men who stalk women?”

“Something is wrong with them.”

I can’t disagree with anything he said.  Can you?

Is it true, hell hath no fury like a woman scorned?