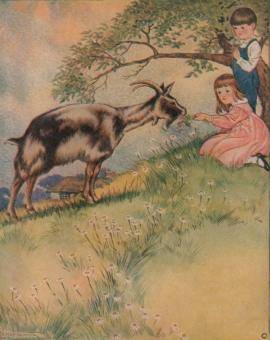 I am Capricorn sun (Pisces rising), so ruled by Saturn. I was wondering how Saturn ruled people handle their Saturn returns … is it easier for them, as they are already going through life under a Saturn influence? Or perhaps harder, because it is like a double dose of Saturn?

Theoretically, Capricorn would have an easier time with their Saturn return. But in reality, you can’t make a blanket statement like that. It depends on the individual and a number of other variables.

I have a lot of Capricorn in my chart. I have never been irresponsible but I have definitely been a rebel. My Saturn return was atrocious. Why?

Compare this to someone like my son. He’s been told all along that he should plan ahead and that he’ll have to work for results.  All the Saturn stuff.  He’s went along with it and if he continues on this path, it’s likely he’ll firm things up at the point of his Saturn return. He’ll realize his goals and consolidate his gains.

So it’s possible that the Saturn return deliver well-deserved, and long-delayed success. If you have a strong Saturn signature in your chart, you may get it together young, the way my son has.

Or you may delay it as long as possible!

Or you may be responsible in some areas but not in others. In other words, the jury is out!

But once you’re in your 30’s and 40’s and 50’s, most Capricorns have paid their dues. Consequently, they do tend to deal with Saturn transits better than most. Some even look forward to them. I know I do.

Are you a Capricorn?  How do you feel about Saturn transits?  Has aging helped? 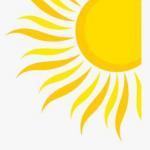 Worrying About Your Children’s Transits Or Bad Solar Return Charts