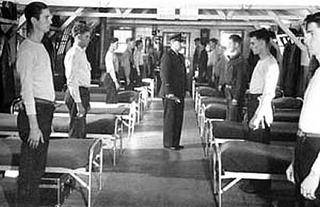 I’m fascinated with the secret lives of men. Any woman who moves into a male barracks or goes undercover as a gay man is not messing around on this front. I’m even scoping when I take my son to the skateboard park. Yes, I know girls ride skateboards however I have yet to see one at this park on a weekday afternoon. I am able to observe the boys in their habitat.

I feel if you want to know about men you have to get it from the source and for the last 20 years or so, my friend Ben has been a good one. Considering Ben is gay and consequently surrounded by men, he has nothing but experience and insight into them. His Moon in Aries doesn’t hurt either. So I have always quizzed him for almost decades and now I do the same with the soldier.

The soldier has also spent most his life around men and recently we had this conversation:

“So you think most of them cheat? The women at home cheat on the soldier while he’s away?” I asked.

“Yes. The women cheat pretty much across the board. I am sure there are some exceptions. I have always thought you’d have been an exception but me personally? I’m not sure I can think of one soldier I know who didn’t get cheated on.”

“That is absolutely incredible,” I said. “I am astonished.”

“Well you would be, but this is the case. Everyone I know who was out there for any amount of time got cheated on. It happens so routinely it’s almost comical. Because everyone thinks it’s not going to happen to them. They think, she’ll never cheat on me and then they do,” he said with a laugh. 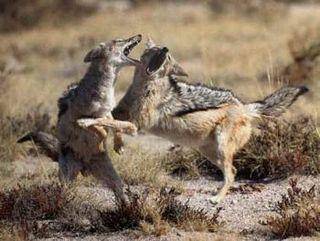 “No kidding? What’s up with these women?” I asked. “The women who marry military.”

“Get tricked by some guy. That happens a lot of the time. The women left at home are targeted.”

“Well it’s true. So these guys come around and they just keep coming around until they get her pants off her and there you go.’