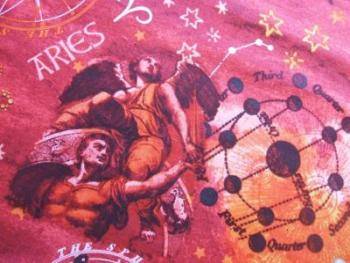 A reader from India asks:

I just want to know that, are marriages really made in heaven? Is it fixed from before who is going to marry whom astrologically or some times marriages can be made and broken by human choices?

And is it possible that a girl A is “made” for a boy B, but somehow ends up in marrying another boy C?

And if this is possible then what will happen to the girl who was going to get married to the boy C??

I don’t think our lives are predestined. We’re constantly presented with choices and the choices we make lead to other sets of choices and so on.

In the example you present, I would say girl A is not made for either boy. She may be better suited to boy B, but if she marries boy C, the world is not going to collapse. In fact, she may wind up with Boy B, further down the road after other things fall into or out of place. We just don’t know the future!

I think the universe is dynamic and the plan, grand. I have a hard time believing one person’s bad choice will mess up another person’s life… over the long term.

In other words, you may think someone has wrecked your life but I think most people realize eventually, the things that have happened to them have served them in some way and research bears this out. Because most everyone, when asked if they would trade their life for the life of some other another person, say no.

What do the rest of you think about Girl A and her two boys?