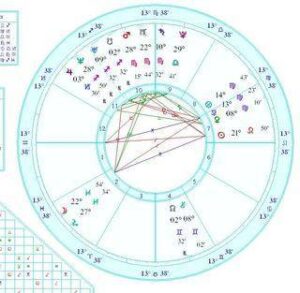 My boyfriend has a Scorpio friend that he has known for about five years. She doesn’t like me. It is very difficult to deal with this because as far as I can tell nothing I have done has caused her to dislike me — I am her pal’s girlfriend and she
doesn’t like it, period. Everything I say or do is taken the same way (politely, but dismissively). She is older than both of us — much older than I am — and I am not worried about romantic attraction on his part at all — nothing to do with her age, just getting that out of the way.

I don’t really have much interest in cultivating a friendship with someone who so obviously doesn’t want one with me, but my main problem is the boyfriend. I know he is an Aquarius and all, but his attitude is to stay out of it. He expects me to act like an adult and I am trying to transcend this but it is very hard since we hang out with her a lot (they work together). It is becoming an issue because he says I just shouldn’t hang out with them when he’s hanging out with her but this strikes me as kind of unfair. I really don’t want this to devolve into a tug-of-war.

All of his other friends are fine with me. Usually I get along really well with Scorpios so I don’t know what the deal is
here. What can I do? 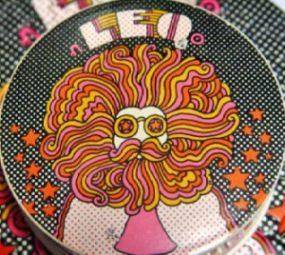 I have a dim view of this. It’s so negative I thought I best put this up as an open question so others would be more encouraged to weigh in on the chance my personal bias (and experience) drives my opinion.

The way I see it, the Scorpio is going nowhere.  Who is going to drive her off? You. No. Him? No. She is essentially a mother figure… one of those Mom’s who won’t let go of their son.

As for your boyfriend’s part in this, he’s got a stellium in Aquarius that includes Venus and yes. Intellectually he does think you should be able to detach and cope with his friendship however there is another angle here. Her presence in your relationship provides him space. There is a lack of commitment on his part and I notice his Saturn is conjunct your Sun…

Basically he’s telling you to grow up, clutch it up but he is not doing this himself because if he was he would blow the whistle on his friend rather than his girlfriend.

Now I don’t know what you are going to do but I would point out these two are fixed.  That is they are not prone to change and the Scorp is very likely to slowly turn up the heat and in my experience these Mom people always win and I mean, always.

I am very sorry and hope someone else can offer a more optimistic view (that is valid) but I just don’t see it.   When someone is beating on you and your man allows it, well…