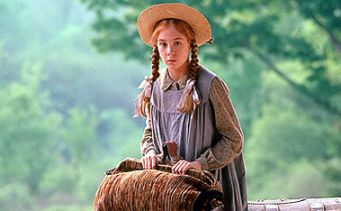 “Oh yeah. I see the correlation. Beginning of the movie she is talking care of everyone and they still tell her she sucks. That’s familiar. And then when she gets a chance to get out of there she has to do some fast talking. She has to sell herself. The quality of her life depends on it.”

“You mean when she first got her at the train? Because the old man told her he wanted her as soon as he met her when he was dying.”

“When he was dying, yeah. But she didn’t know that then. All she knows is she’s an orphan and a girl and she best get to selling or else. I know all about that.”

“Well what I think is she talks like you. You always ask me why I’m laughing at you, and it’s because you sound just like her. The things the come out of you are just like the things that come out of her.”

“I have no idea about that. I have no awareness.”

“I know you don’t, that’s why it’s funny. Everyone laughs at you all the time,” he said before he caught himself not wanting to hurt my feelings or to get in trouble. “I mean laugh at you all the time and you’re always asking me about it. I know it makes you mad but the reason I am laughing is not a bad one. It’s just that no one talks like you, do you understand?” 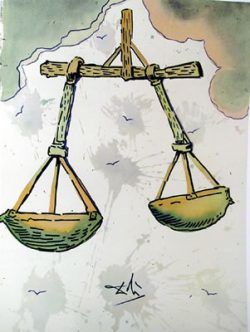 “Sort of. I understand enough,” I said. “I can get by on the level of understanding of that I can muster.”

He laughed. “Okay good. And I also like how she clobbers him. Gilbert, this is, it reminds me of you. The boy loves her and does she care about that? Hell no! She smashes her chalkboard over his head anyway, BAM. There you go, jackass. Have some of this you asshole. Same think as as when you swung that helmet at me.”

“Yeah, I was mad as hell.”
“Yep and my favorite part is when he finds her in the river clinging for dear life to the pole. And here he comes in a boat and she still won’t give him an inch. She knows he’s got to save her. He is going to save her. He will save her, she knows it and he knows it but will she admit it or even act like she’s glad to see him?”

I don’t know about you but I think Anne of Green Gables has Mars in Libra.

“So will you watch Anne of Avonlea with me someday, P? Because I like that one too.”

“We’re already in the middle of two wars, ” I said. 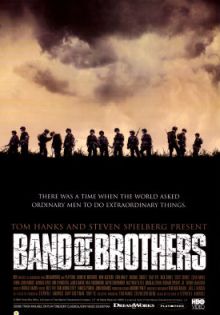 “Anne Of Avonlea,” he said happily.

I just shook my head but I’m telling you I find the blood and guts vs G movie thing both fetching and fascinating. He watches The Waltons alllllllll the time.