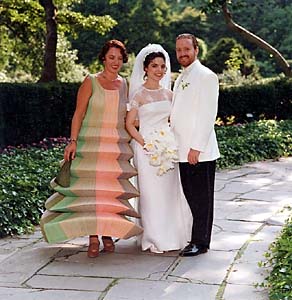 I am quite stressed at the moment – Uranus transit to my Moon and all but I did get some very fine satisfaction today.  There is a young gal out there, some of you have something in common with her because she is always a bridesmaid, never a bride. She is the friend and the good pal of men but they never quite take her serious as anything else even though she’s cute as hell and that’s not flattery. She is cute as hell which may even be the problem, they may not take her serious?

In whatever case I told her how to handle this and she actually ::gasps:: followed my advice to the letter and now she’s in the hay.

Yep. She’s got the latest man who is not interested emailing her in a panic as she pulls away. He’s escalating and she’s cool.  I mailed her:

“Serves him right.  You told him what you were doing, now you are doing it, now you have integrity, now you are to be taken seriously, eh?”

satori has an interesting phrase for men like this, she says they play a game, “How little will you take?”

There are a lot of women who will take very, very little and some of us who tell you to come up with something real or piss off.  I think this gal is cured.  She’s feeling her power now and big surprise, it feels better than being played with awhile and then set out at the curb.

I am very proud of this woman and wonder what is going to happen now that she’s changed her life.

What are you learning with Saturn in Libra? 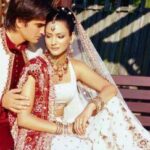 Always The Bridesmaid, Never The Bride? 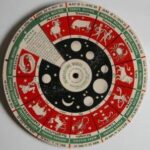 Do People Always Seem To Disappoint You? Why?