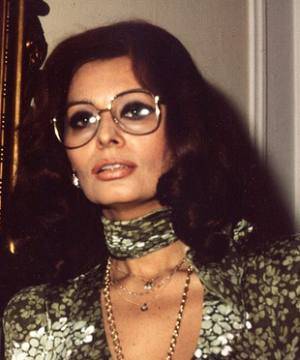 Speaking of the secret lives of Virgo, disgraced politician, Mark Foley is a Virgo.

So is Michael Jackson.

So is the very clean Hugh Grant… who was caught cheating on his model girlfriend with a whore, Divine Brown. Whoops!

How are these for examples of secret lives?

And don’t go jumping on this because there are other, classier examples. For example, Virgo, Sophia Loren. Years ago when a reporter yelled at her, “Hey Sophia! What are you doing with that old man?” (Carlo Ponti)

“None of your business!” she yelled back.

So there you go. Some Virgos are aware of their secret lives, others delude themselves.

For example, Leonard Cohen, another Virgo acknowledges his secret life in his song, “In My Secret Life“. He does it again in another song, “The Future“. But the Mark Foley types are far more common. I mean, he’s an extreme example but this is the point: 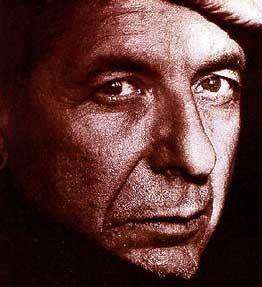 Virgo likes to see themselves as innocent maiden do-gooders. The men as well at the women, this is. So they just deny all the heinous things they do which are easily as numerous as the rest of peeps in the zodiac.

Virgo’s cheat on their taxes and on their husbands and wives. They act like punks just like everybody else in the zodiac and just as frequently.

But you best be careful pointing this out to them because by and large they won’t like it. Virgo wants to be flawless, see. So they project the Pisces, the sign opposite, the sign that knows everything is askew away from themselves. And this has an unfortunate affect, obviously.

The really smart Virgos embrace and even covet their secret life. And these are the Virgos who have tremendous appeal. Like Sophia Loren.

Isn’t she always pulled together? Look how she presents. Perfection! She’s a textbook Virgo (Virgin). Can you imagine her showing up for work with with her hair messed up from last night’s sex? Forget about it! She’s a Virgo!

But she doesn’t claim sainthood. Obviously she’s drawn to the old man and has been since she was 15. So what do you think they’re up to? Hmm. None of your business!

Compare to Foley who takes a public stance against what he does in private. Ack! That’s bad Virgo.

So what about you? Come on Virgos. Speak! Do you have a secret life or not too sure about that? And what about the Virgos the rest of you know. Do you notice they deny the things about them that are not “pristine”?