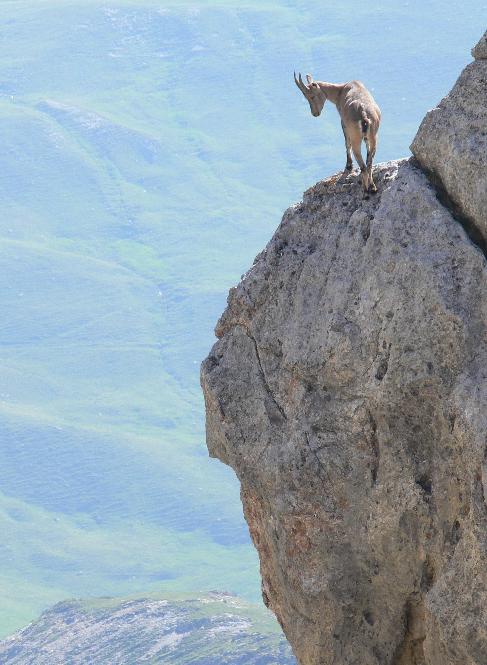 I have a lot to say around the Saturn Pluto square but difficulty saying it. In part this may be due Mercury’s transit through Capricorn, I really don’t want to write anything inappropriate.

The fact is some people are in intense crisis, others are not. If I write for the ones who are – well this is super focused energy and it is quite repulsive if your name is not on it.  There  are also the “fear-mongering” accusations that fly. These things are irrelevant to people in the shadow (their own and others) up to their neck if not their eye balls.  But this much strikes me as widely applicable..

This is from a consultation with a gal dealing with Saturn Pluto on her angles.  She wonders what the effect Jupiter and Uranus will have when it joins this party later this year.

“Right now with Saturn and Pluto it is slow and focused. You really want these skills because when Uranus and Jupiter get involved it is going to be fast change and opportunity and you want your instincts honed so you can maximize potentials…”

You see this energy is animal-like. It is about survival and naked ambition.

For those who can handle the concept, I can put it more succinctly,  it is about, “the naked ambition to survive… and thrive”.  Just those words are too much for some but many are going to meet this face to face this summer and if this means you then maybe you see what I mean in the paragraph above.

The people who do this work now will be very well positioned.

That’s my point – who can relate?