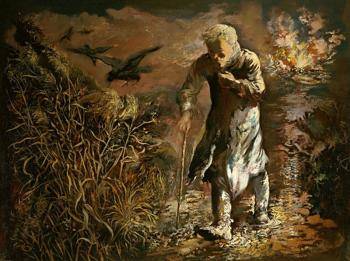 Post the Uranus Pluto square, many people are in a situation where they need to totally reinvent themselves. Though I know many people in this circumstance, I’ll use myself as an example.

I moved across the country; at the same time, I became an empty-nester after having children in my home for twenty-years.  Meantime, my husband, who had been driving a truck for the last year, came home full time. It’s a totally different life.

Some of this, I saw coming. Most of it, I did not see coming, but I did hit the ground running. Lucky for me, I’m pretty mutable. I also have a strong Jupitartian streak – these are people who go native, fast.

Still, it’s not easy.  It’s not easy, but it is interesting. I’ve discovered new sides of myself. I’m still me. But I’ve been forced to shift my emphasis.  Everyone has to do this in life, at some point.

For example, I used to be a gym rat. I loved to go the gym. I became to ill to work out. That was the end of that.  People think things are going to stay the same. They don’t!

There are many other things that can and have happened to people I know. I’m sure you can say the same. A person may have lost their high-paying job, gotten a divorce, gotten married, suffered a death in their family – you name it. All the sudden, you’ve got to adapt.

What I’m noticing now, is people don’t necessarily realize this. Consequently, they’re walking around like some kind of shell. It reminds me of Paul Simon’s lines in, Graceland.

I’m writing this today on the chance you’re struggling because you’ve not yet realized you have to reinvent yourself. You have to proactively try something new.  Because it’s not going back the way it was, ever.

Are you struggling with life as it is today?