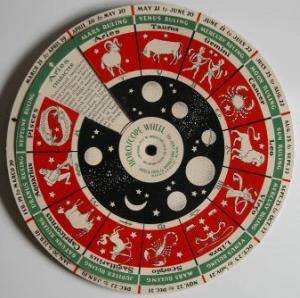 “According to Yogananda we are here to transcend our charts not just accept them. As you know in his culture the chart is of paramount importance. Seems like a fated response.

I don’t know. What I do know is we have both seen enough of life to know how ours plays. For example, he knows he will never have any money – he is just not meant. His grandfather also made fortunes and lost them – it appears to skip a generation. His grandfather was also psychic – well known for this as is the soldier.

The soldier’s father and very VERY likely his son, will do very well financially. His whole family is enormously successful actually.  These things become apparent after a time. The soldier gives all his money away / loses it one way or the other, point being he will always have to work hard, probably right up until the day he dies.

He’s not done anything wrong. In fact, he has done nothing but work since he was 11 years old… my first job was in a fast food restaurant when I was 12… Actually I worked a summer in a deli in California when I was 11 and I was supporting myself by the time I was 15 so effort is not the problem here.

So these things are in fact accepted by us but neither of us have ever cared so in that way, you might consider us to have transcended our charts??? If this is what you mean, it happened long ago when we were teens.

Just speaking for myself, I can’t say that I would want an easy life. I like myself enormously and if the price of that is being me, well then..?

Bottom line, we have no complaints. We both have very strong belief systems and just accept anything and everything all the time and this includes, hardship, challenge, responsibility, love, joy, friendship…

Do you accept your chart, it’s limitations and it’s gifts??