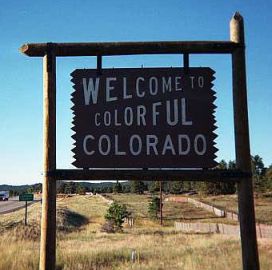 Loonsounds writes on We Fight Because I Am Stupid:

“For one thing, I didn’t realize or remember The Soldier was from a foreign country with a foreign language as a first language, and yet something in your writing drew out that example about India and language glitches. This poor guy, there I am intimating that he is smokin’ you a little bit, maybe not the case at all! It might really be a language thing. that’s wild.”

Loonsounds the soldier has Venus in Gem opp Jupiter in Sadge and he can communicate around the world (Sagittarius) – superficially (Gemini). He does not get the NUANCE in any language and he does struggle all the times.

There is the story of Drive Pepper. His father told him the Dr. at the end of the American street they were going to live one stood for “drive” so he when he saw a can of Dr. Pepper he though it was Drive Pepper and pepper from his culture was an actual pepper so you can see the trouble he was in. Even today…

Every time he drives into Colorado the sign has the state slogan, “Colorful Colorado”. Since “Colorado” means “colorful” in Spanish he can’t figure out why they named this place Colorful Colorful. Further he wonder why it just has the two words. Why not colorful in French, in Italian and Egyptian? Why not “colorful” in every language in the world? See the Jupiter expansion? You can see how these things are baffling to him once you learn to look (and hear) through his eyes and ears. 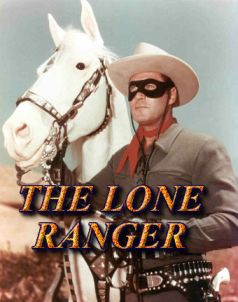 Everything he hears or reads grows on him. This makes him interesting (Venus in Gemini) and we are similarly screwed on this front because I grew up in the desert with no TV. Ask me if I saw the Lone Ranger and I will tell you I have heard of the guy – that’s about it. To this day I don’t watch TV, I just never have to speak of which is why I don’t write about stuff like that… stuff like that does not even exist in my world.

So you can see why we were so stoopid happy to find each other, then and now. Oh, thank God, it’s someone normal! I don’t know anything and either do you! It’s the right foot and the right shoe (quirky as they may be) and that is all there is to it.

With Mercury (thinking) in the 9th house (Sagittarius/Jupiter) the language / expansion thing is familiar, how about you? Do you have a Mercury / Jupiter exchange?