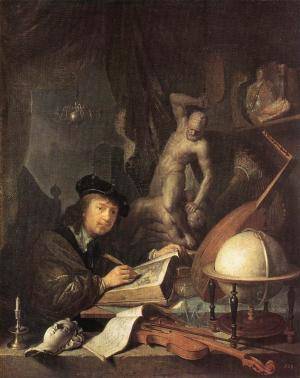 I’m involved in an interesting and disturbing situation. There is a man in the area, in close contact with a number of people I know.  I know him as well. I’ve interacted with him a number of times over the last several months.

This man’s claim to fame is his intellect. Everyone likes him because he’s smart. He adds to any conversation but my husband is not buying his story.  It’s weird because everyone else is (or was) buying his story. I was told his story, secondhand. I assumed it was the truth, but the minute my husband questioned his integrity, I realized it could easily be completely fabricated.

Over the last week or so, my husband as elaborated around why he’s suspect. He says the man might be legit, but he’d not take a chance.

This is a bit scary now. If this man has bad intentions, he’s got a lot of people involved and on board.  And if they start to pull away, it will be because of the seed of doubt planted by my husband and spread around by me.

I did not intend to spread anything!  Someone asked us if we were willing to put this man up in our home. “No,” I said. “That’s not possible; my husband doesn’t trust him…”

No one wants to discount my husband’s spider senses. We all know he has them!

I asked a local gal if she’s ever seen anything like this occur in this area. “No,” she replied.  We see this stuff on crime shows and now we’re living… maybe.

Have you ever met a real life imposter? What’s the astrology?