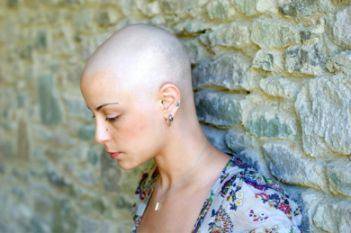 I became a remote, somewhat eccentric source of support for the gal with the breast cancer. Her husband had come back to her and she had friends and a strong family but I filled some sort of niche for her with my perspective and my astrology…and my writing.

She liked my writing a lot. It offered her an escape somehow. It gave her some sort of respite and she while she elaborated around this, though I can’t recall details.

I do know that when I asked her if there were anything I could do to support her as she headed to the hospital where she would undergo a double mastectomy, she asked me for a story. She said she was in good shape – surrounded by people who loved her very much but…

“When they roll me out of the operating room, what I want more than anything is one of your stories to read…”

Well, what could I do? What would you do? I had to write this gal a story.

I had one started so I worked to finish it and nearly killed myself in the process. Because the story was long! But what could I do? Truncate it? Of course not. She was going into the hospital in whatever it was. Something like four days? Five days?

Er… I only know one way to tell a story. I sit down, start writing and the thing unfolds. And I have no idea how long it’s going to take to finish something once I start it. I don’t think like that. My stories are true and once I start recounting one, there is nothing to do but tell it. 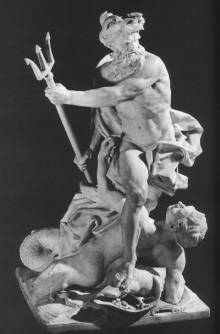 So this thing just kept growing and growing and I’m not kidding; I wound up working nearly ’round the clock. I was cross-eyed, blurry-eyed, but I kept working and you know what? I didn’t finish.

I got 102 Elsa-pages done, which I now know equals roughly 250 book pages written before the clock ran out. I turned it over to her and then collapsed into a heap for about a week.

Now it was sort of cool because that story was a Neptune tale. It took place on the sea so it was very “Pisces”. It was called “1-800-getmeoutofhere” no less, which seemed inordinately appropriate for a Pisces lying in a hospital bed wishing to escape. But I have to tell you this whole thing was sickening to me. Mostly because of my son was the age of her daughter. And something like this had happened to her, but not to me.

Breast cancer is very aggressive when you get it in your 30’s. She was being ravaged and I knew it and she knew it. We also knew I was NOT being ravaged and you learn a lot when you’re in situation like that, all of it painful.