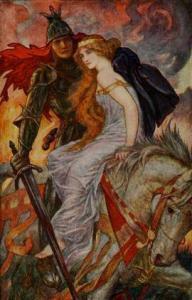 Venus and Mars formed a conjunction earlier this month that will be maintained through the end of March. This is unusual and will be interesting to observe.

Words don’t do this justice. Click here to see the March 3rd chart.