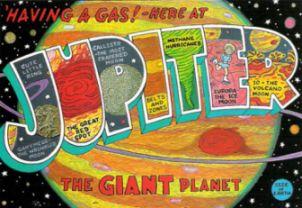 It must be my nature but I am pretty sure every friend I have relies on me to speak up and vice versa. I just would have no use or interest in a friend who could or would not discern things and offer their impression or opinion of whatever. I run with some very intelligent and talented folks but if they won’t give it up, well what the hell? What do I want them to do? See me heading for the rocks and leave me go for what? My own good? I really question that as a motive.

Friends are shown by the 11th house and Jupiter rules mine which is no surprise. I constantly call my friends to ask what they think. I ask specifically for their perspective on whatever I am involved with and if they were not willing to tell me their truth, well I can’t imagine calling them at all!

In fact the worst thing you can do (to a person like me) is say, “Well I knew that, but I didn’t want to tell you…” after I just got my ass kicked. Some gal (a Sadge of all things) said that to me once and I never spoke to her again.

What do you value in a friend? What’s the deal with your 11th house?